Congratulations to our WSL1 team for winning their winter competition grand final 8-6 over Footscray! The girls played a controlled game to keep Footscray just out of reach after pulling away in the 2nd quarter. The grand final winning streak continues to build for this team! 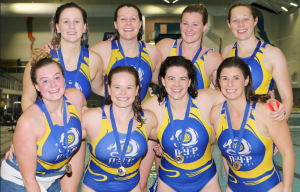 Congratulations to our MSL2 team on their grand final win against MC blackballs. The boys won out 5-2 in a tight low scoring game with goal keeper Dave Miller saving two penalties. It was a deserved win however it was 3-1 mid way through the 4th quarter, before goals from Gareth Hunter and Brendan Miller confirmed the result.

This team is building steadily and they know there is still a lot of room for improvement and still have more to be achieved in the main competition this year. Well done again on a top performance guys!

Our WSL2 team should also be commended for a good performance in tough game against rivals Melbourne Uni. While the ladies loss out 3-6, the game was close and we were within a goal until late in the 4th quarter. At least there was birthday cake for coach John Mason as a consolation prize. 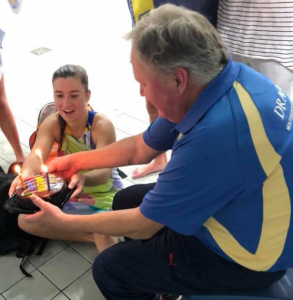