Well done to all of our players and teams who competed in the Junior Club Tri State  tournament down in Geelong in February. We had our largest ever number of players participate in the tournament, with 45 players across 5 teams (12s mixed, 14s boys, 14s girls, 16s boys, 16s girls)! Congratulations to our 14s girls team who had a great tournament playing 2nd! They edged out the MC in a thrilling penalty shout out 3-0, after the game finished 4-4, and then pushed Essendon all the way, 4-7 in the final. Well done also to our 14s boys who also scored a medal as semi finalists! Out of the pool  everyone had a great time and a huge thank you to Perri Randall and John Mason for coaching and organizing our teams and accommodation for the weekend. Thank you also to all the parents who helped out throughout the weekend. 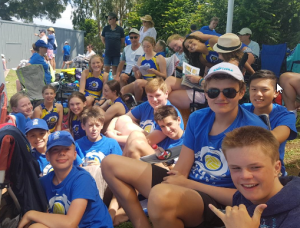 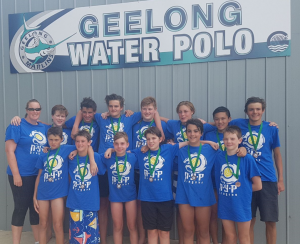 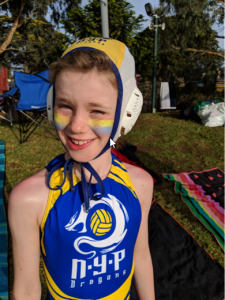 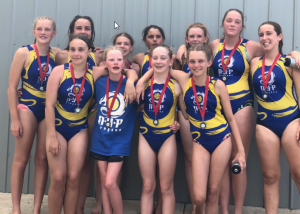