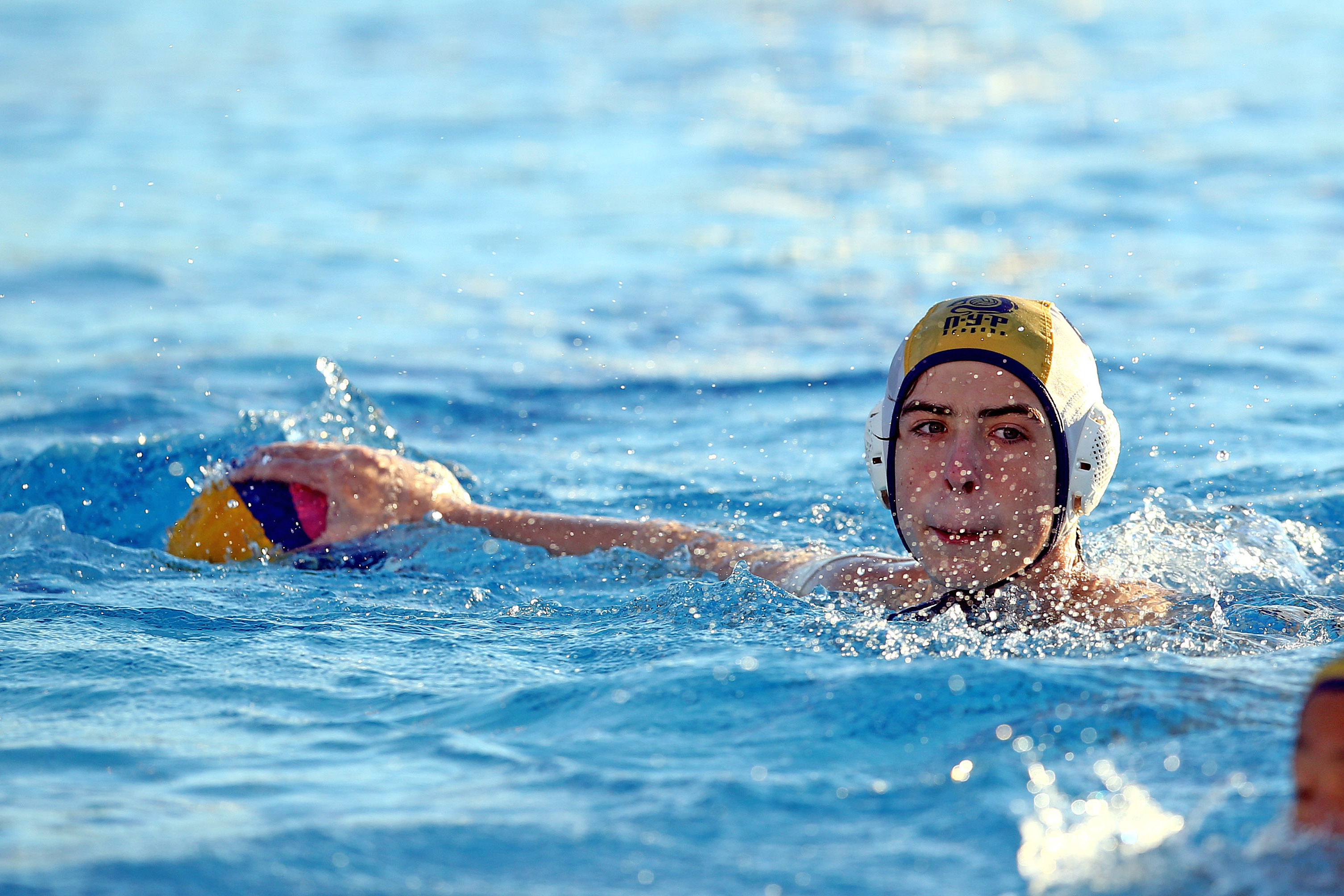 In 1960 members from the Nunawading Swimming Club formed a water polo division. They entered a Men’s “B” grade side in the Victorian Water Polo Association in 1961 and in 1967 the first women’s team was entered, winning the women’s “B” grade championship in their first season. The number of players have increased over the years advancing to the top level in both men’s and women’s competitions (State League 1). In recent times, junior male and female teams have been very successful and many have represented Victoria with two also representing Australia.

Yarra Plenty Water Polo began in 1985 as Balwyn-Yarra Water Polo before changing their name due to pool re-location. They won their first premiership flags in “E” grade men and ‘C” grade women the following year. Additional premierships have been won since then and the club has representatives in both Victorian and Australian teams.

In 1996, Nunawading and Yarra Plenty Water Polo teams first combined to form competitive State League 1 teams. This combination pioneered the trend within the sport to consolidate teams into larger and stronger clubs offering competition from juniors up to State League 1.